After finishing Sleeping Giants, I couldn’t wait to find out where the stunning revelation at the end of the book was going to lead, so I started Waking Gods on the same day. And I’m not sorry I did. Waking Gods was every bit as suspenseful and entertaining as its predecessor. And like that one, it does have a couple problems: the occasional deus ex machina pops out and so do some clichés. But despite all that, Waking Gods is a very strong sequel, with interesting character development. Neuvel has learned well George R.R. Martin’s first rule („Murder your darlings!”) and applies it ruthlessly, without any hesitation. As in any good classic science fiction story, the dangers and menaces are bigger and more complex than in the first book, and at times made me wonder if the author had painted himself into a corner, but he managed to briliantly twist himself out of there. I also liked a lot the change of point of view of the narration (from the unnamed agent to the scientist whose name cannot be mentioned in a review because of the spoiler) and the final cliffhanger, which made me scream, because the wait for the next book in the series (trilogy?) will be far longer. 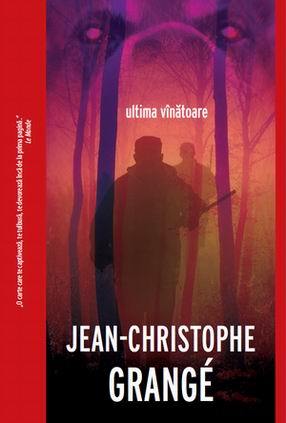